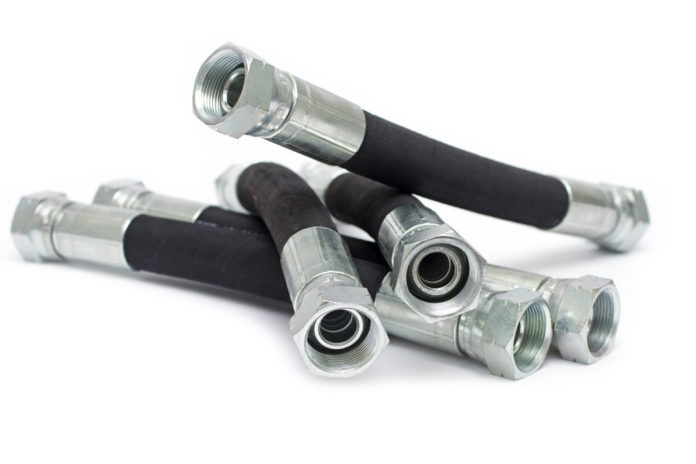 In 1918, Henry Hixon Hill opened his Henry H. Hill Company out of his house on Main Street in Olean, New York. His main focus was on repairing magnetos used for the primary ignition system in the oil well industry. One hundred years later, the company today is the largest Axalta paint distributor and hydraulic/industrial hose shop in the Southern Tier.

In the 1980s, Donald and Tom put in a complete machine shop, where they continue to do electrical repair. In 1977, they added a hydraulic and industrial hose shop and, in 2000, they purchased the Olean Sales Company. These two purchases allowed Henry H. Hill Inc. to be the largest Axalta paint distributor and hydraulic/industrial hose shop in the Southern Tier.