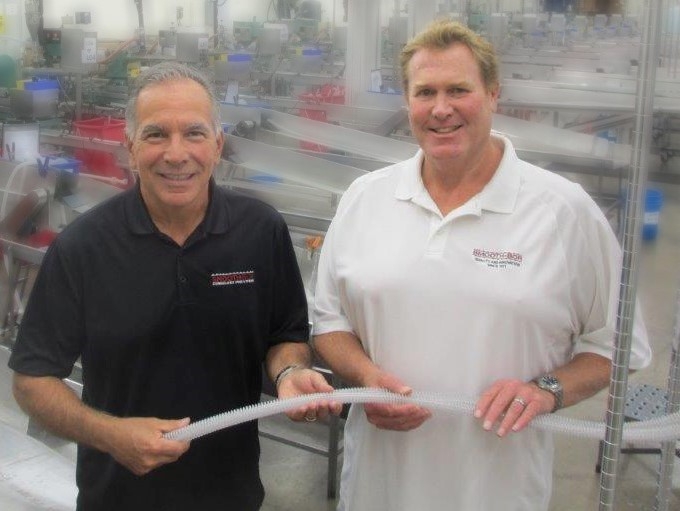 Corrugated hose and tubing manufacturer, Smooth-Bor Plastics, has established a Malaysia plant, is increasing its Laguna Hills operations and is also offering a newly developed continuous-positive-airway-pressure tubing to existing customers.
Eric Carlson, CEO and Chief Technology Officer, commented, “Everything the company is doing with regards to automation, Malaysia, Laguna Hills factory upgrades, building out the team resources and making investments in growth initiatives is due to the overall team involvement.”

In southern Malaysia, Smooth-Bor took occupancy of a leased 32,000-square-foot manufacturing facility in March and has installed the first phase of its proprietary in-house-built extrusion production lines.

In June, the National Standards Authority of Ireland successfully audited the new facility under the ISO 13485:2016 standard for medical devices. Smooth-Bor designed the Malaysia facility with a physical size, layout and infrastructure similar to those in its Laguna Hills plant.

The Malaysia plant could have the same volume as the Laguna Hills site within five years, Carlson said.