Home News Subsea 7 wins contract worth up to USD 150M 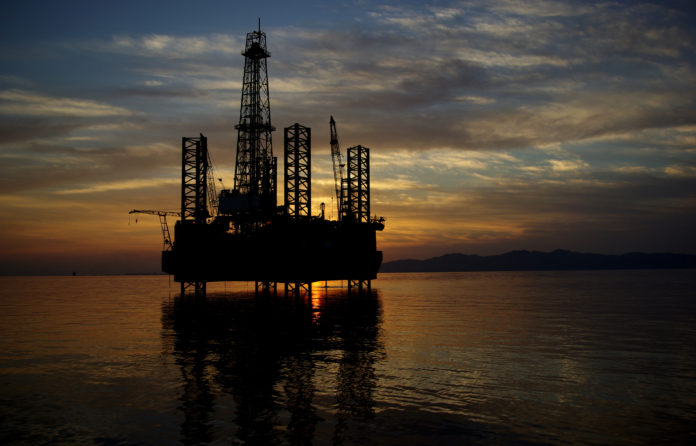 Subsea 7, a global subsea engineering, construction and services company headquartered in Sutton, United Kingdom, recently announced it had been awarded what it termed a “sizeable” offshore transportation and installation contract.

Offshore execution of the contract is planned for 2020, but Subsea 7 declined to disclose further details of the deal, citing contractual obligations. The company noted it defines a ‘sizeable’ contract as being one valued at between USD 50M and 150M.